God,
I’m so tired of fighting the same fight
Over and over

And yet here we are
Fighting…or is it trying
to find the solution together.

Sometimes, it feels the same
as words fail, time is on repeat
And hurt seems inevitable

It’s like a storm inside your heart rages
And it meets the hurricane of the other
And you are both striving, and beloved

God do you have teenagers?
Are you tired of repeating yourself to
Humanity, the Church, Powers and Principalities?

Do you speak so softly God,
That people get even more fiercely angry,
Because they think you sound condescending?

God what did you do, when after isolating us (Eden)
Punishing us (Babel, Noah’s Ark)
How did you realize the right way to be in relationship with us?

Was the moment when you said, You can cry and scream at me all you want
And I promise I will still love you

Well that’s something I can get behind

Grace in the the storms

God be with us in the fight
Amen

This a prayer for the 14 year olds

cusp of adulthood, ready to take on the world

of whom my child is one of them

with hormones, and a burning need to change the world

learn everything, help everyone,

and a growing awareness,

of just how complicated this being human thing actually is.

And when the diagnosis is–

Puberty, there is a whole world out there for us

to learn from them.

This is a prayer as they hear people fight about the future,

which let’s be honest, they were always

because that is a part of growing into yourself.

This a prayer for them, that you will walk with them God,

as they wrestle with it all,

because God, I know I’m not handling everything ok,

so I don’t know how they are doing it.

and change the world,

to be what it should be!

Because God, they know when it isn’t!

help the 14 year olds–and all the ages in-between.

Once Upon a Time there (around Matthew 21) there was an actual father who had to deal with two sons. And this family was so typical, Jesus decided to use them as a guide to life. In this family there were two sons who’s father told them to go and work on the vineyard. The first son refused. The second son agreed.

But in an ironic twist, the son who refused changed his mind and went and did the work anyway, the second son didn’t go at all….

Then Jesus asked, which son did what his father asked (not which was the better son, not who was more faithful, just who DID IT) and his disciples answered the first

This is classic teenage behavior: My father (a behavior psychologist and pastor) likes to point out that usually while teenagers are giving you mouth, they are doing exactly what you asked them to do. Hence my father advises parents to look at actions more than words.

You want your kid to do x, y and z and he/she is doing it, great! 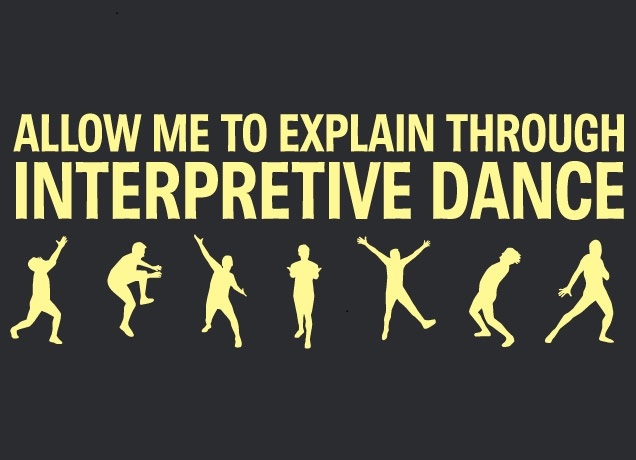 I have a congregant who complains about every bit of work that has to get done–she is a veritable saint, showing up to everything, serving on boards, cleaning what needs to be cleaned, working when work needs to be done, and is dependable and loyal as anything. I’ll take an entire congregation of such people (even if it does wear me out).

With my eldest, we’ve learned not to give him the opportunity to argue–this is a child who thinks no=anopportunitytoargue, maybe=yes and if-you’ve-given-an-inch=everything-is -up -for-negotiation. I call him the negotiator. So often I don’t tell him what’s going on (against my extroverted nature!) and just start doing it–going upstairs to brush teeth without telling him, taking all the other kids out to the car (because they are too young to argue, at least verbally), or reading the stories whether or not he is present. When I do this, he often follows, because my actions as a parent speak louder than words! Putting things into action means that I REALLY mean that we are doing this now, I’m not just talking about it…

What does this say about parenthood (esp. on days like yesterday when I lose it?) What does it mean about us as Christians? Jesus ends the parable by pointing out that the prostitutes and tax collectors are getting in before the church people for they believed and acted first. A lot of the Spiritual not Religious data says that Christians do not follow through on what they believe. The practical aspect of faith is missing.

As parents, I think this means telling and ACTING on the fact that we love our children. If we do not act out love–if we don’t practice REAL forgiveness, if we are not open and accepting of EVERYBODY, if we curse people while we are driving or tell our children that dressing up in high heel shoes is a ridiculous thing for a boy to do (my son’s experience in nursery school), if we mock the weak, demean the different and blame the poor for their plight, what are we teaching them?

How can we enact love? How can we, on the days we don’t feel like it–go out and pick the fruit of God? How can we return to work in the Garden of the Kingdom of God again, and again in meaningful ways?

We might not always want to do it, but that’s ok, as long as we know that our actions speak louder than words, and its never too late (even after we’ve refused!) to go out and work the garden.