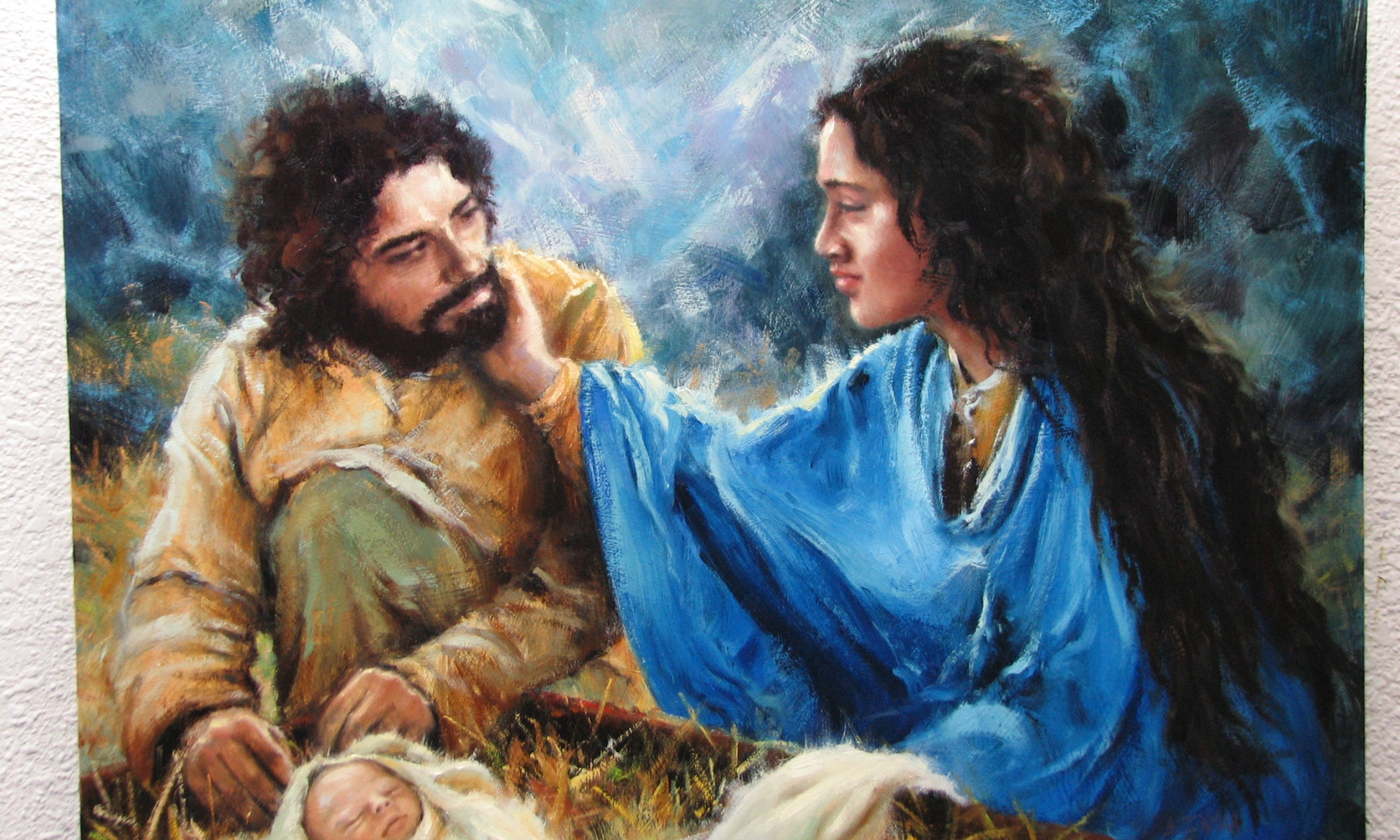 http://www.workingpreacher.org/preaching.aspx?commentary_id=2259 here is a good resource to start thinking things and another one http://revgalblogpals.org/2014/12/16/narrative-lectionary-dreams-and-adoption-rooted-in-faith/ …but Jesus is adopted by Joseph

This fact is so, so important in understand who Jesus is…..He’s family…

She flew to Africa to find her child, and was terrified, because a friend of hers had just come back from a Russian adoption empty-handed.

She had been warned that some of the people in her group were “super-Christian” so she decided to cover her tattoo, avoid talking about homosexuality (because even if they were nice, they probably actually hated them) and stop cursing.
She makes the long flight over and goes to the orphanage, where amongst beautiful babies, she and her husband are the last ones called over, and finally, finally they get to meet Tariku, for the first time and plays with him all day..and then has to put him back (at which point she wants to run away with him in her arms) until the next day. She describes the promise ceremony, where they meet the mother, who is still a young teenager, and formally hand over the care of the baby. The mother said, that Tariku’s name meant, his story because he already had such a story to tell.

and they wait, and they wait, they wait hrs and there is no word, they don’t know where he’s gone or what he is doing, so by now they are asking frantically for help.

Meanwhile, of course, all the other parents received their paperwork fine, they have their cute diaper bags and their children and are ready to rest up for the long flight home tomorrow…

but they wait with the couple who is trying to figure out how to get Tariku …Tariku’s new parents wait, and all the other families wait with them…and their kids all play on the dirty floor together, they all wait beside this almost family….and finally, finally the official comes back and says everything is cleared up…and he-didn’t-know-why-they-were-so-worried-anyway….

Jillian explains how this experience formed a new family for her, for while they were awaiting to adopt Tariku, the people there adopted them…….and they became family, one that meets up regularly and keeps in contact…

Joseph adopted Jesus…just as Mary became mother, Joseph waited for him, and became his father…in fact all the people who were there…all those who had been waiting: the shepherds, the wise men, Mary & Joseph, all of them became a family…

“For you did not receive a spirit of slavery to fall back into fear, but you have received a spirit of adoption. When we cry, ‘Abba!* Father!’ 16it is that very Spirit bearing witness* with our spirit that we are children of God, 17and if children, then heirs, heirs of God and joint heirs with Christ—if, in fact, we suffer with him so that we may also be glorified with him.” Romans 8:16-17

We adopt Christ, Christ adopts us

and somehow, through the love of Christ, we end up adopting each other….

That is what we do every Christmas…that is what the church is….a waiting room for Christ….one where we learn how to love each other as family….

Maybe that’s why every time I walk into a church, I feel like I am home