The Princess Bride by William Goldman: Comic Fairy Tale (same tone as the movie, with more plot) same writer as the movie. (actually thought S. Morgenstern wrote this growing up)

Stardust by Neil Gaiman: A star fell to earth, a man vows to retrieve her to win his bride. Stars, Lovers, Quests. Read it in story or comic form (another good movie adaptation)–oh and it has been filed as a kids, young adult, fantasy and adult book, hows that for the power of a fairy tale!!

The Hobbit by J. R. R. Tolkien: Way more a fairy tale than Lord of the Rings, yay quests! 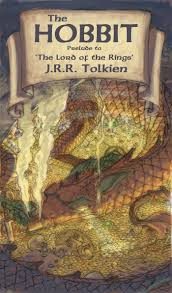 The Last Unicorn by Peter S. Beagle: The Last unicorn goes on an adventure to try to find her kind and save the world 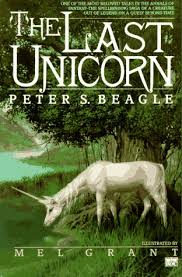 The Reluctant Dragon by Kenneth Grahame and Earnest H. Shepard (Illustrator): Dragons and Knights don’t quite fight, and its awesome (and the cartoon is fun if you skip the live action stuff)

The Ordinary Princess by M. M. Kaye Princess Amy is gifted with ordinariness–and finds her own way to special happiness 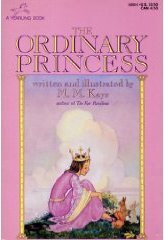 The Little White Horse: by Elizabeth Goudge and Walter Hodges (Illustrator) Maria Merryweather comes as a orphan and finds the Moon Princess, and a way to help the entire Valley (an inspirational story for most fantasy writers today)

The Light Princess & Other Fairy Stories and The Golden Key and Other Stories by George MacDonald: a favorite of C. S. Lewis. Longer than Grimm’s fairy tales the characters are SO engaging and very traditional fairy tales!

One thought on “Fairy Tale Addendum”