Note the riveting chart of young adult heroines below–what do they have in common (getting over the fact that Hermione was NEVER part of a love triangle)–they are all young fighting women white (sad-day), virgins (probably) with low self-esteem (except Julie from Warm Bodies) and are shy/quiet. Most of them have brown hair, protectors (male of course).

First I need to note the GROSS (and probably sexist) oversight, that Intelligence or smartness was not a factor–whereas I bet if it was about males it would have been!!!!!

That’s it next novel I write (i.e. if I ever get around to writing) it should have a nonwhite (although I am white, maybe I could do a Korean-American girl…I have some cultural experience there), assertive (not quite, even if she likes books…I’m bookish and I am SO not quite), with no Protector (LIKE CIMORENE), who is SMART, has good Self-Esteem, No love Triangle (ugh), don’t know about the virginity thing–I think young heroines tend to be virgins on principle (unless abuse is involved), with black hair (which the Korean thing would totally take care of). Hmmm….Who’s up for cooler Heroines…I think my favorites of the list below are Katniss and Hermione, I have even cooler ones following the chart.

Cool Heroines not included here are Robin McKinley’s heroines (yes all of the them-I’m not going to list them), All of Tamora Pierce and Kristen Cashore (DITTO)  Patricia C. Wrede’s Cimorene, Dave Duncan’s Inos, Harry Potter Hermione (who is not a title character, but deserves a better rep then what we have here), Scott Westerfield’s Tally Youngblood, Madeline L”Engle (who was so ahead of the time her feminist characters sound forward thinking even today 30years later), Anne of Green Gables, etc. for more see my fairy tale lists–my classic and my alternative (not well-known) list. 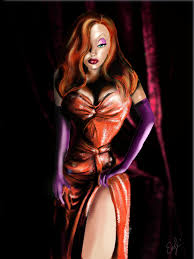 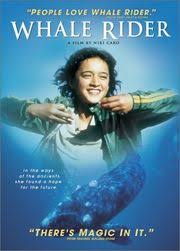