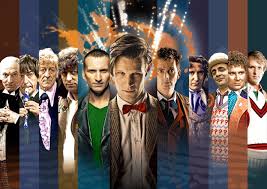 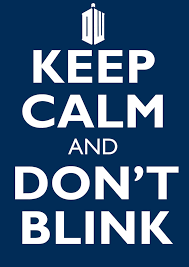 6 thoughts on “Star Trek and Dr. Who”